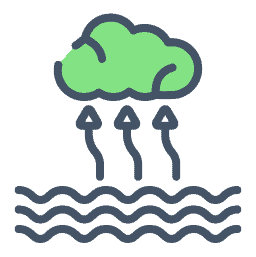 Reduces surface temperature of turf through the process of evaporative cooling. 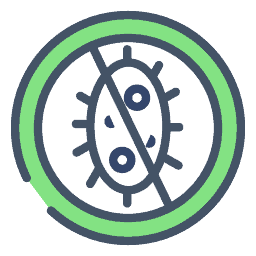 Equipped With BacShield An Antimicrobial Additive 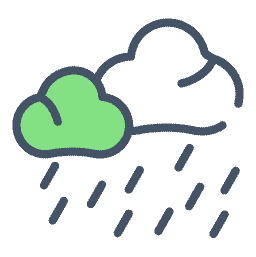 T°Cool® captures water from rainfall, dew, or irrigation and stores it for later use.

T°Cool — Cools Off Hot Turf: A patented infill technology that drastically reduces the surface temperature of artificial grass through the natural process of evaporative cooling.

The T°Cool® Technology captures water from rainfall, dew, or irrigation and stores it for later use. As the sun’s radiation heats up turf, T°Cool releases moisture, keeping the surface cool for up to four days from a single moisture event.

The T°Cool ® eco-friendly, healthy, and cost-effective infill solution cools down synthetic turf by an applied principle of evaporative cooling. Testing has shown that the T°Cool ® systems reduce the surface by 30 to 50°F.

T°Cool ® also adds the benefit of the antimicrobial additive, BacShield. The BacShield fights harmful microorganisms including bacteria, protozoans, viruses, and fungi such as mold and mildew.

When microbes come into contact with the turf surface, the antimicrobial agents penetrate their cell walls and disrupt key cell functions to limit microbial growth and reproduction.

The 10 Best Dog-Friendly Restaurants in Dallas, TX To Visit With Your Pup!

Warmer weather calls for patio time at your favorite local restaurant.  A spot where you can sit back, relax, order […]

Some people say that the only things in life you can depend on are death and taxes.  If you live […]

The 10 Best Dog-Friendly Restaurants in Austin, TX To Visit With Your Pup!

With warmer weather comes the desire to spend more time outdoors.  Dining outside can be a wonderful way to soak […]

Request a FREE Quote from Ideal Turf, the #1 Artificial Grass Company in Texas!